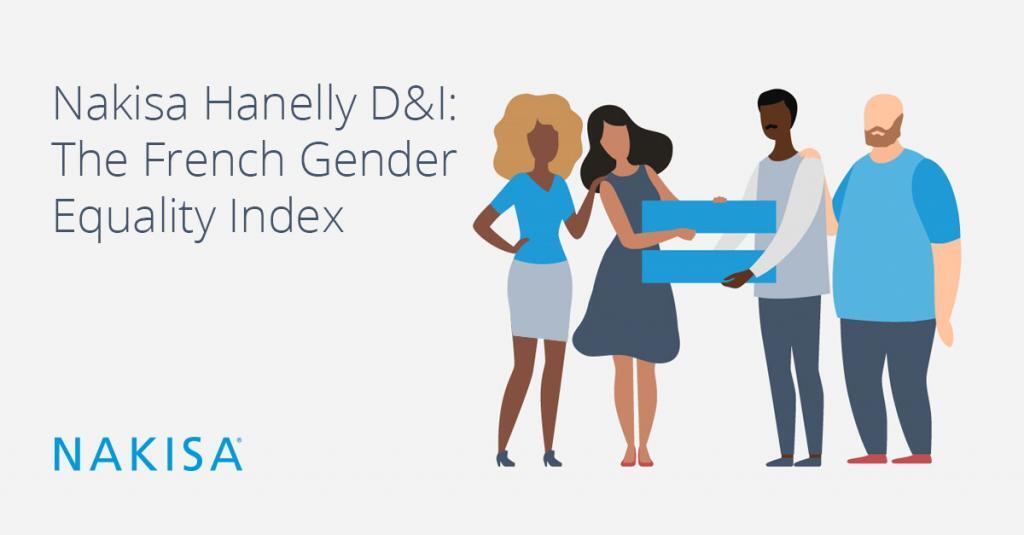 Women are paid less than men. While we’ve come a long way over the last few decades, the gender pay gap is all too present, and it’s consistent across most industries.

According to a 2020 report by the Institute for Women’s Policy Research, women in the United States make on average 18 percent less than men, or $0.82 to the dollar.

If you break it down by race and ethnicity, the pay gap is even wider for Black women, Native American women, and Latinas.

Though women in the U.S. have higher levels of post-secondary education than men, the National Center for Education Statistics states that the pay gap actually increases for women at higher education levels.

Even when a man and a woman have the same job, the woman is usually paid less than the man. A 2018 report from the United States Census determined that women managers, for example, typically earn an average of 23 percent less than their male counterparts.

One way to counter human bias in the workplace is to arm leadership teams with the tools to gather and review accurate data that provides a clear overview of their D&I status, together with the means for transparent reporting and corporate accountability.

It’s not exactly a level playing field, and sadly, the pandemic has only exacerbated the issue.

Research from the World Health Organization (WHO), has proven that such gender inequality negatively impacts health, education, and economic outcomes for individuals, families, the economy, and society as a whole.

Beyond the detrimental social effects, we just know it isn’t right. So how do we tackle a systemic problem very much rooted in social norms and unconscious bias?

One way to counter human bias in the workplace is to arm leadership teams with the tools to gather and review accurate data that provides a clear overview of their D&I status, together with the means for transparent reporting and corporate accountability.

Setting New Standards for Diversity in the Workplace

In order to create transparency surrounding gender imbalances and the lack of diversity in the workplace, many legal bodies around the world are now requiring that compliance with diversity and inclusion reporting become mandatory.

In 2018, in an effort to end unjustified pay gaps between women and men and encourage proactive, output-based measures to improve gender equality, the French government introduced legislation requiring organizations to report on the status of their Gender Equality Index, a unique tool that measures how close the European Union and its Member states are to achieving a gender-equal society.

Scoring on a total of 100 points (where 100 is the most ideal), the Gender Equality Index is based on five criteria:

Two additional areas of investigation are also accounted for but don't impact the final score. They are:

The Index requires that companies with 50 employees or more calculate and publish their statistics on their website before March 1 of each year. Organizations are also expected to report their findings to their appropriate governing bodies.

If a business scores less than 75 out of 100, they have three years to close the pay gap or face a fine of up to 1 percent of their payroll bill. In the event of non-publication of their Index, non-implementation of corrective measures, or in the case of ineffectiveness of such measures, an organization may again receive a financial penalty of up to 1 percent of its annual payroll.

The French Gender Equality Index also looks at the gaps between women and men in six core areas:

By identifying where any inequalities may exist, organizations can strategize to close their gender pay gap and consciously create equal opportunities for promotions, among other initiatives. The idea is to make corrective measures easily identifiable so that employers can pinpoint where efforts need to be focused to improve their score simply and meaningfully.

A Solution to Target Gender Equity

Given the relevance of the French Gender Equality Index as the world standard for measuring and targeting improvements in gender diversity, at Nakisa, we’ve chosen to use it as our benchmark for our latest D&I software release.

Our most recent Nakisa Hanelly D&I features allow organizations to measure how they rank against each of the five criteria the French Index recommends. The solution's diversity metrics continue to track the effectiveness of their efforts and initiatives on a quarterly basis, and the filters can also be applied to other D&I strategies, such as cultural diversity.

Nakisa Hanelly D&I features provide insights that enable companies to make proactive choices that foster a fair, diverse, and inclusive workplace. These decisions, after all, have the potential to positively impact not only individual employees but also the broader corporate culture for generations to come. 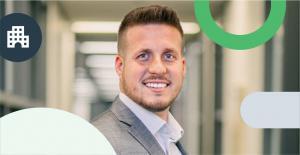