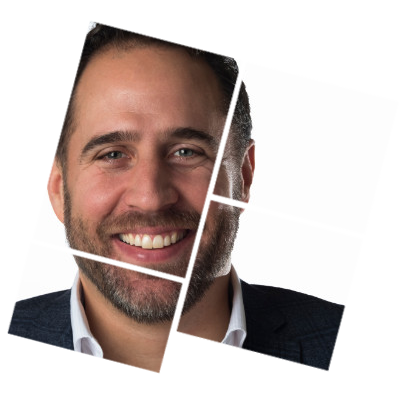 Denis Bastien, CPA (Maryland), has been the VP Finance of Nakisa since 2018. Mr. Bastien holds a Bachelor of Business Administration (B.B.A) in accounting from Youngstown State University, Ohio. Mr. Bastien has more than 20 years of diversified international experience acquired in various business environments, starting with the accounting firm Arthur Andersen in the external audit department. Mr. Bastien then worked for Black & Decker Corporation in its internal audit team for three years, reviewing most of the company’s main business processes in the United States and Europe, followed by two years as the Manufacturing Controller for the DeWalt brand at the company’s largest production facilities located in Mexico. He then returned to Canada and worked as the Chief Financial Officer for a small sized company in the office coffee services sector where he was involved in operations and performed a complete restructuring over a three-year period to return the company to profitability. His next 8 years were spent as the Chief Financial Officer and Director of Idénergie where Mr. Bastien was dedicated to the development and commercialization of renewable energy products, securing multiple rounds of financing and positioning the company to become publicly listed via a reverse takeover process.